We came across the below ‘Macaroni & G’s’ illustration a while back which had us in stitches and only just realised this was one of a whole series of hilarious illustrations by Stale Bagel. Check out some of our favourites below and head to http://stalebagel.tumblr.com/ for more awesomeness. We have no idea who this is or where they’re from but they are ripping! 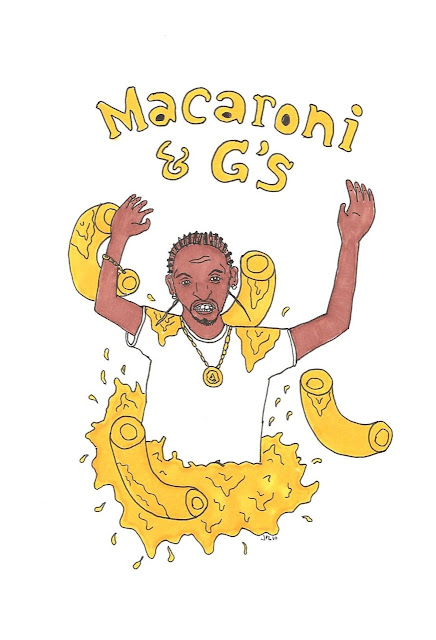 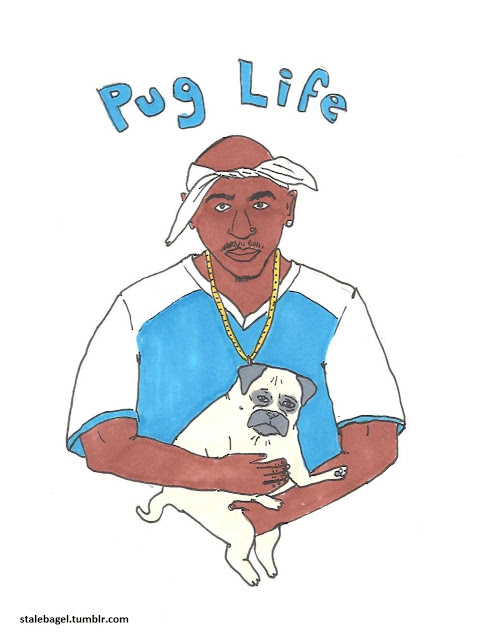 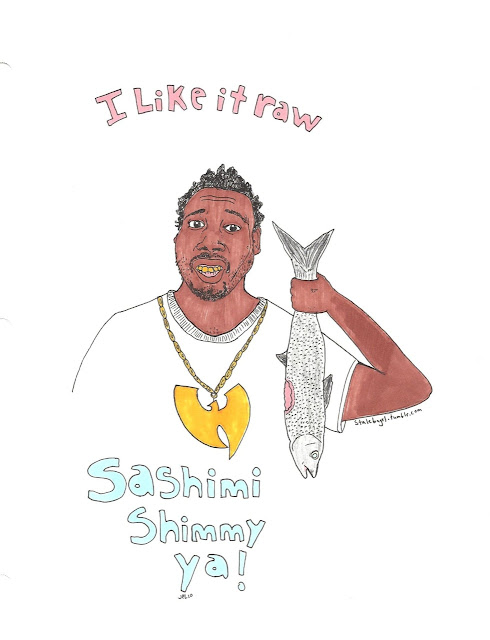