Did anyone watch the Nickelodeon Kids Choice Awards last night? More importantly did anyone see Jaden Smith’s amazing jacket? After some research it seems that the jacket is a custom MCM Paris x Taz Arnold colab piece. Who is Taz Arnold you ask?? Well, only our favourite person right now.

Taz Arnold is not only an amazing designer but he has worked on colabs with Kanye West, Soulja Boy, Dr Romanelli and even Justin Beiber. This guy also featured in Kanye’s Gay Fish Sticks South Park episode.  He’s also a singer/rapper in the group Sa-Ra which was signed to Kanye’s label GOOD MUSIC.

Check out Jaden’s fly jacket, an awesome pic of Taz with Kanye and Karl Lagerfeld and a screen shot from the South Park episode below.

It’s safe to say THE FADERS are in LOVE with Taz Arnold! 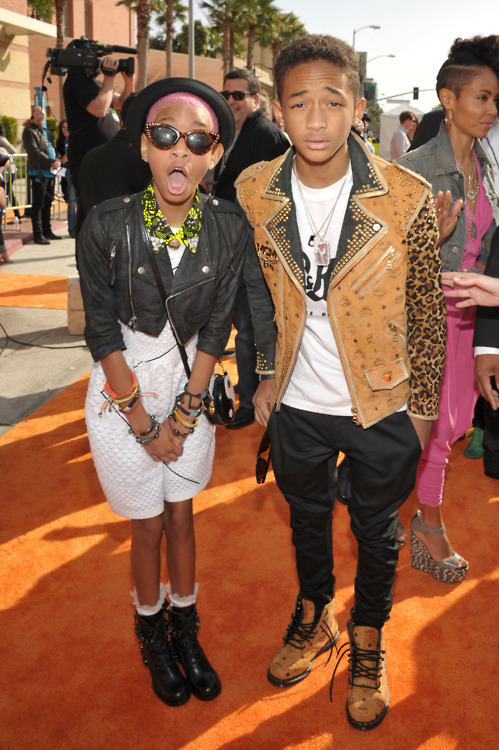 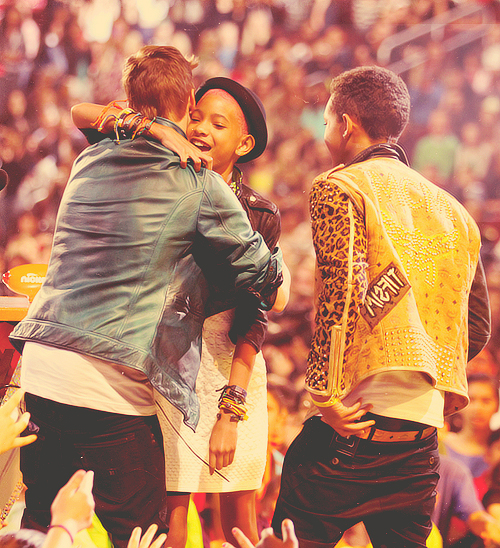 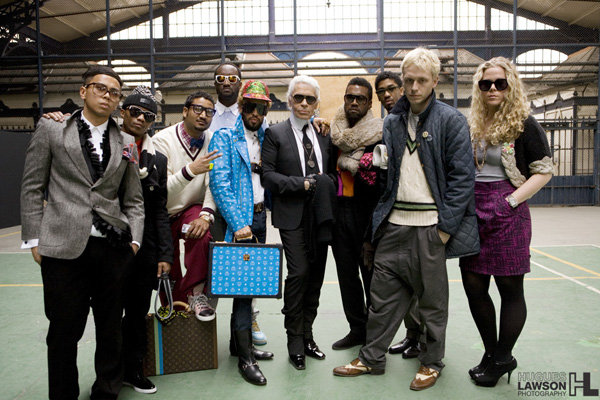 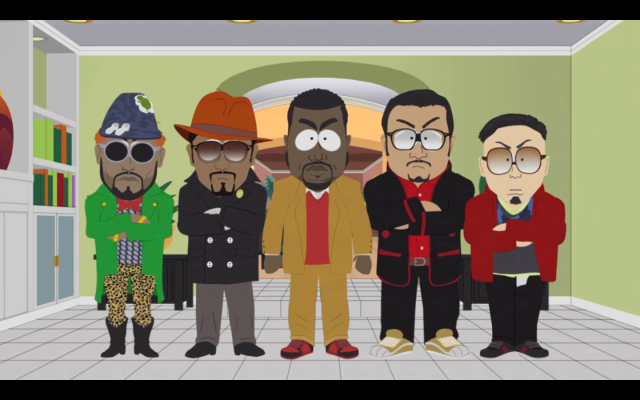