After a couple weeks apart, The Faders were reunited on the Gold Coast over the weekend to play the after party for the annual ACRA Awards.

We are big fans of the Gold Coast so always looking for an excuse to get up there whenever we can but this time, we were lucky enough to be put up in the brand new Hilton hotel in Surfers which was sooo amazing! 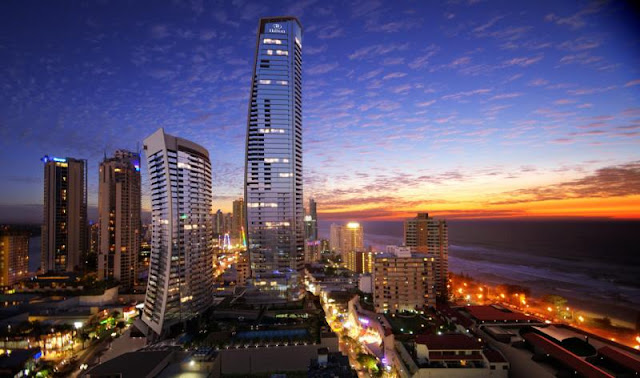 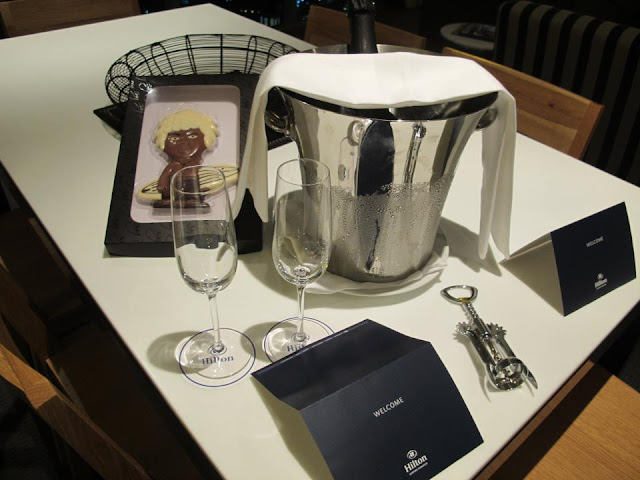 We had a pretty late call time so we spent the afternoon getting relaxation massages, hair and make up in our room before heading over to the venue and thanks to Hollywood and DMG, we had an awesome green room setup out the back to get amped up before gig. 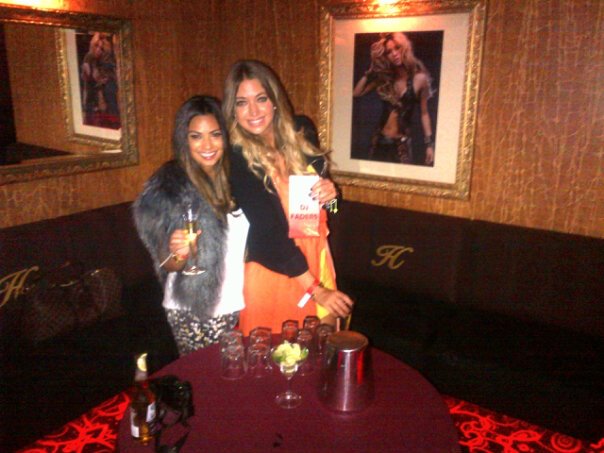 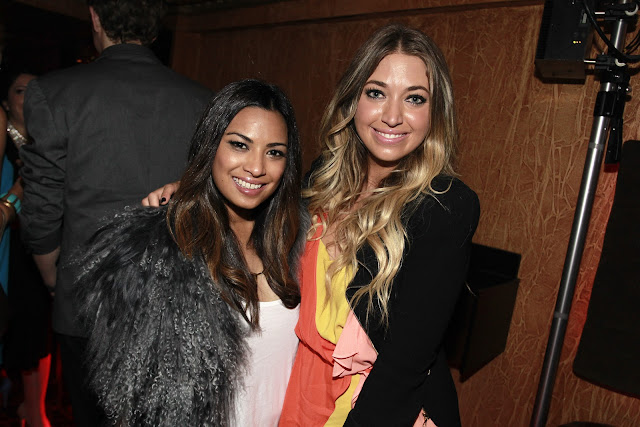 Jason Derulo played before us along with Sneaky Sound System and Grant Smillie. All of them killed it but special mention must go to Connie from Sneaky who not only busted out an epic performance but is also one of the nicest girls we’ve ever met! 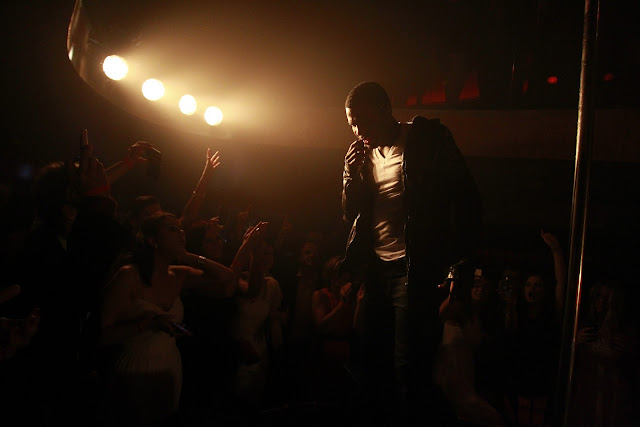 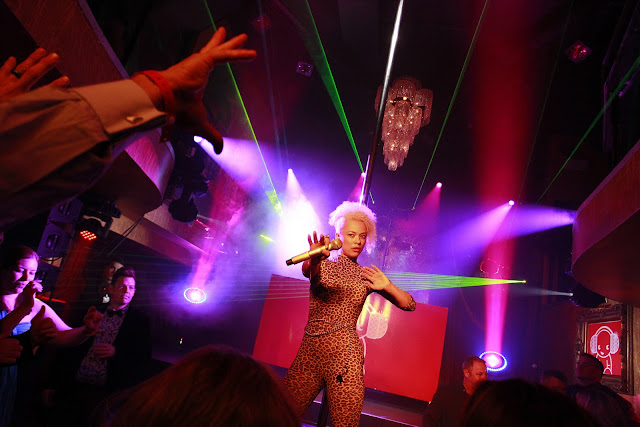 We closed the show with a special mention having to go to Nova’s Fitzy and Wippa. Fitzy called WIppa on stage for an impromptu strip tease performance to My Neck, My Back by Khia. Pretty good watching for us from behind the decks! 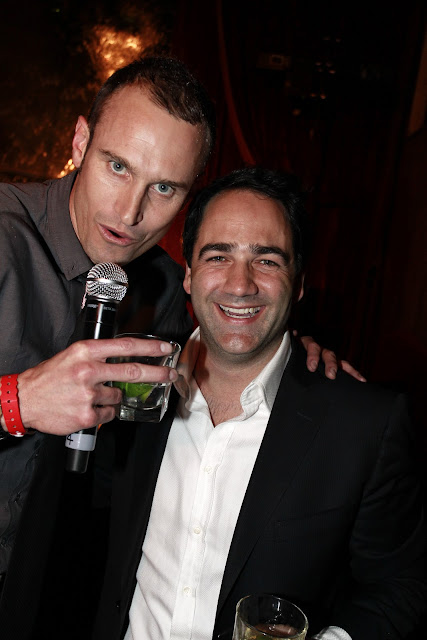 After a sleep in and buffet breakfast at the Hilton on Sunday, we headed over to the Casino for their Glisten pool party featuring DJ Minx, Kid Kenobi, our good friend Ruby Rose and Flo Rida! It was a pretty good way to end the weekend with a pool party which was next level out of control. It was like the Gold Coast version of Jersey Shore – a stage built into the pool with VIP cabana’s surrounding it and more fake tan, abs and diamontes than we’ve seen in a long time… Flo Rida killed it though and played all our favourite hits like “In The Ayer”, “Low”, “Elevator” and “Club Can’t Even Handle Me”. We were also loving the fact that he invited about a million girls on the stage to dance with him before tearing his shirt off and jumping in the pool with everyone. 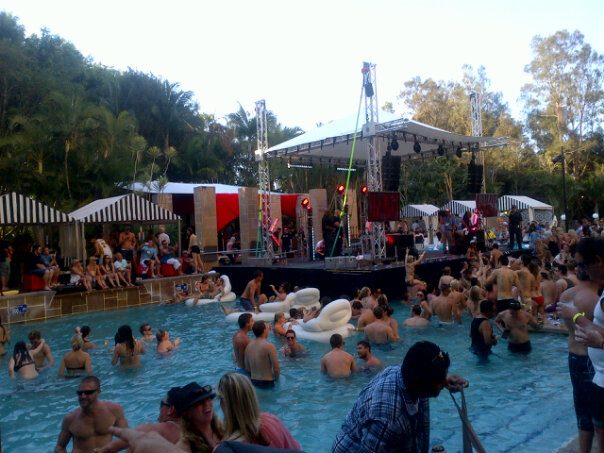 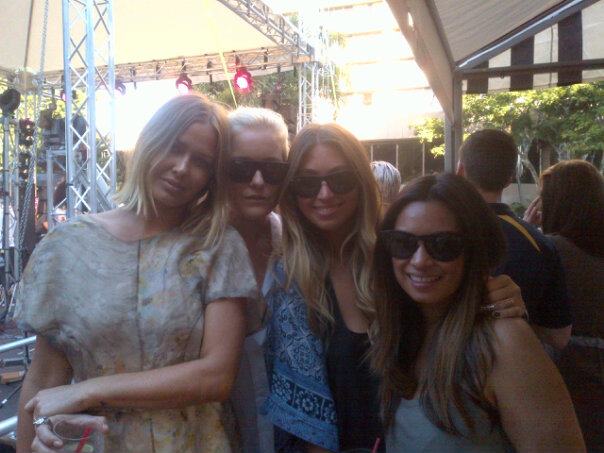 Thanks for having us GC and can’t wait to come back!