We would seriously have to be J.Period’s biggest fans! His mixtapes are by far the best out there and his latest ‘The Best Of Nate Dogg – Official J.Period Tribute’ is no different. Released on the 1st anniversary of Nate Dogg’s death, March 15th, J.Period has covered off some of the best tracks of all time featuring Nate Dogg in an awesome tribute to the late hip hop legend! 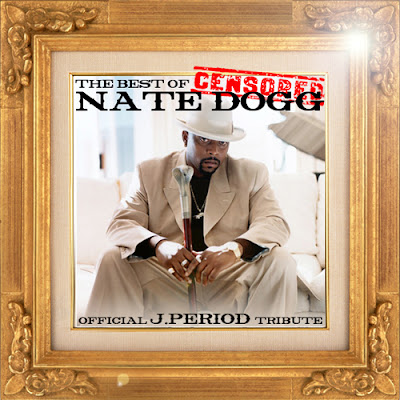